French actress Flo Ankah plays Brandy opposite Jonathan Pryce and Jason Schwartzman in Listen Up Philip. Her solo play with music Edith Piaf Alive is in residence at Joe’s Pub. Flo Ankah starred in Loving the Silent Tears, before a sold-out audience of 6400 at Los Angeles’ Shrine Auditorium, directed by Vincent Paterson and opposite Liz Callaway, Debbie Gravitte, Jody Watley and Jon Secada.

Born and raised on a farm, Flo started out as a dancer and fell into acting by happenstance. She is a graduate of the Atlantic Acting School‘s Evening Conservatory 2020, the Merce Cunningham Studio (modern dance) and Upright Citizens’ Brigade (improv comedy), also schooled in opera. Determined, genuine and charismatic, she has been defined as “an excellent performer, with a voice that knows no bounds and a superlative command of her own charm, presence and sensuality”

As a theatrical artist, Flo Ankah played at the Inwood Shakespeare Festival, appeared in works by Meredith Monk, Young Jean Lee, David Lang (Guggenheim Museum, Public Theater, Lincoln Center), and performed at Symphony Space and Sleep No More. She was Timmy in Timmy’s Idea “bewitching and irritating” according to the NY Times, and played the execrable French girlfriend in Telly Savalas Live because somebody had to do it.

Flo is versatile with accents. She is the voice of luxury brands in French and American commercials, and did voices for Jim Jarmusch, Israel Horovitz and Woody Allen films. Passionate about working with playwrights and directors with a singular vision, she strives to make discoveries in performance. Flo loves to play with voice, rhythm and movement as the instrument of someone else’s vision. And she can shut up on cue. 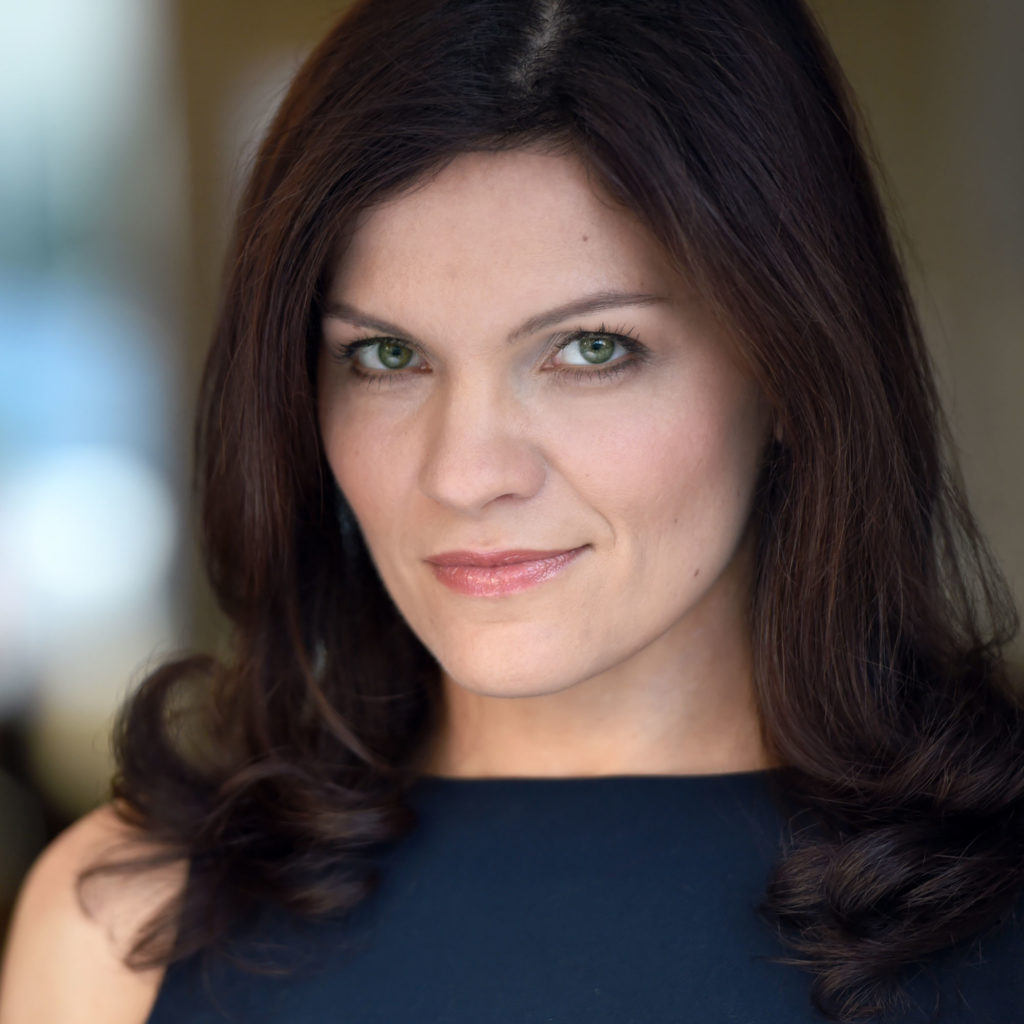