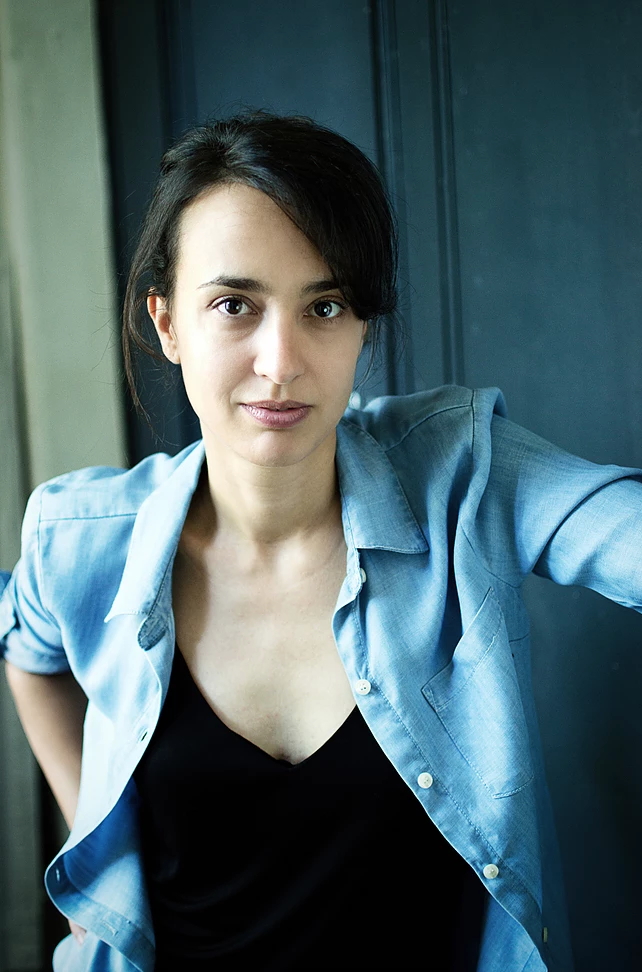 “My first exposure to theater was experiencing a children’s version of The Magic Flute. My mum was an opera fan, and she made us listen to it at home, so we knew the story.” In Germany and Switzerland where Martina Potratz grew up, getting into a government funded ensemble was the conventional path for the acting graduate.

But after obtaining a two-year internship at New York’s Wooster Group, where she was able to watch their entire video archive, she became part of the downtown theater scene, right at the beginning of The Bushwick Starr. “My first years in New York opened my horizons. I realized there was a more spontaneous way to do theater – it felt daring. I was shocked that I changed my goal… I didn’t know these questions existed before!” (…)

Who I work with: